1st RoundSaturday 11th May to Friday 31st May

Finals to be played same day as gents Final ( t.b.c.)

At the presentation of Trophies and medals in our clubhouse 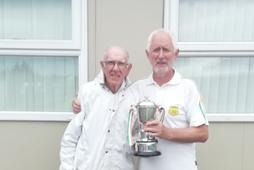 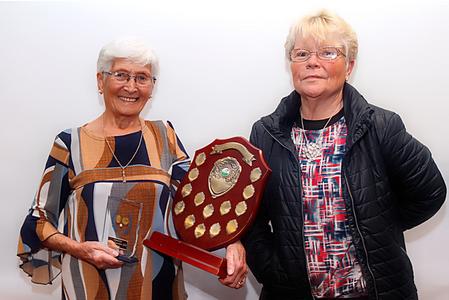 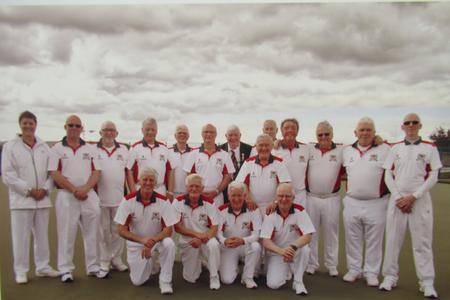 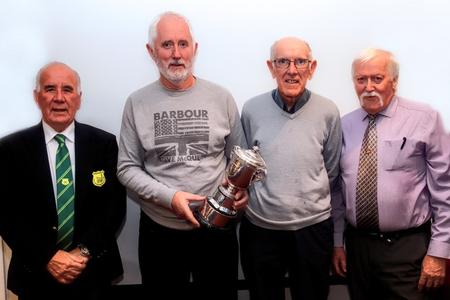 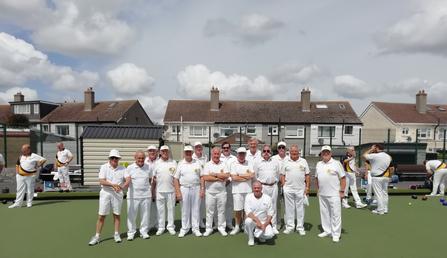 Our Division 3 team Saturday league have won the league by 14 points winning 13 games and only loosing 1 with St James gate finishing second and CYM finishing third  we were delighted to win our last two games on grass beating Westmanstown and St James Gate. As this was our first year in div 3 we feel this was a great achievement

We also reached  the semi finals of the I.B.A Junior Challenge Cup we played Coleraine  Club on 17th August in Rathfriland To get to this position we beat  Larne B and-St James Gate and the cup holders Whitehead B. On the day we were beaten by a better team who lost to Dunbarton B in the final We had a great day out in Rathfriland and we would like to thank all those who came and supported us

which was won by Meath

In the B.L.I.Championships two Greenhills teams reached the semi finals in the tyler cup

in the final  of this cup

​A Great win for the Club

Tony, Denis ,And Sean Donovan also reached the semi final of the B.L.I cup but were beaten by Crumlin B.C

Greenhills will be celebrating their

Dinner Dance on 21 December in the Community Hall

At  our Annual General meeting 2019

Alice Kincaid was given an honorary life membership of the club 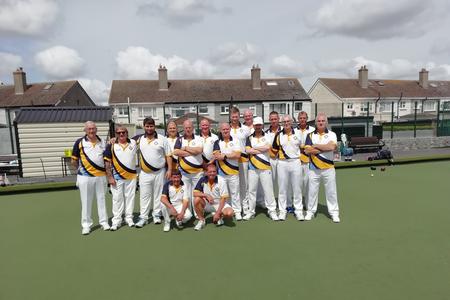 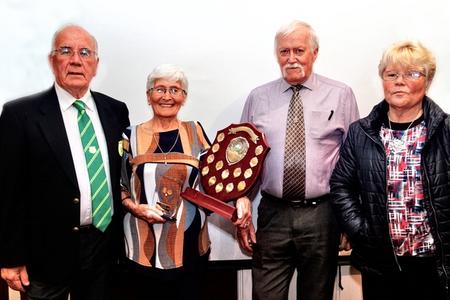 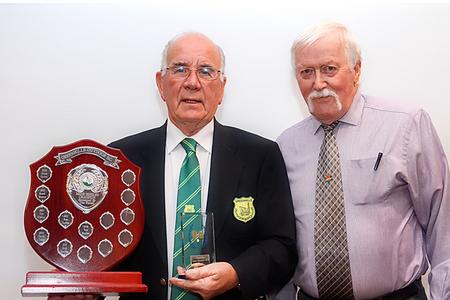 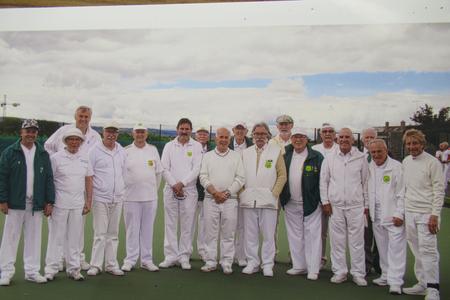